I’ve been a Kooks fan for a long time. Their music takes me back to the Myspace days and when I owned a Windows PC (the ones from the 90s). This was my third time seeing them live, but it was also my first time seeing them at their own show. The past two times I saw them were at festivals which was less intimate and a little more crowded, so I was really looking forward to this concert.

As expected, The Wiltern was packed and I wasn’t sure how the venue situation was going to be, since this was also my first time at this place. The venue has a vintage look and it’s truly beautiful, but I wasn’t a big fan of how they divided the audience. I learned that if you really want a good view you better get there early. Luckily I found a good spot with a decent view. 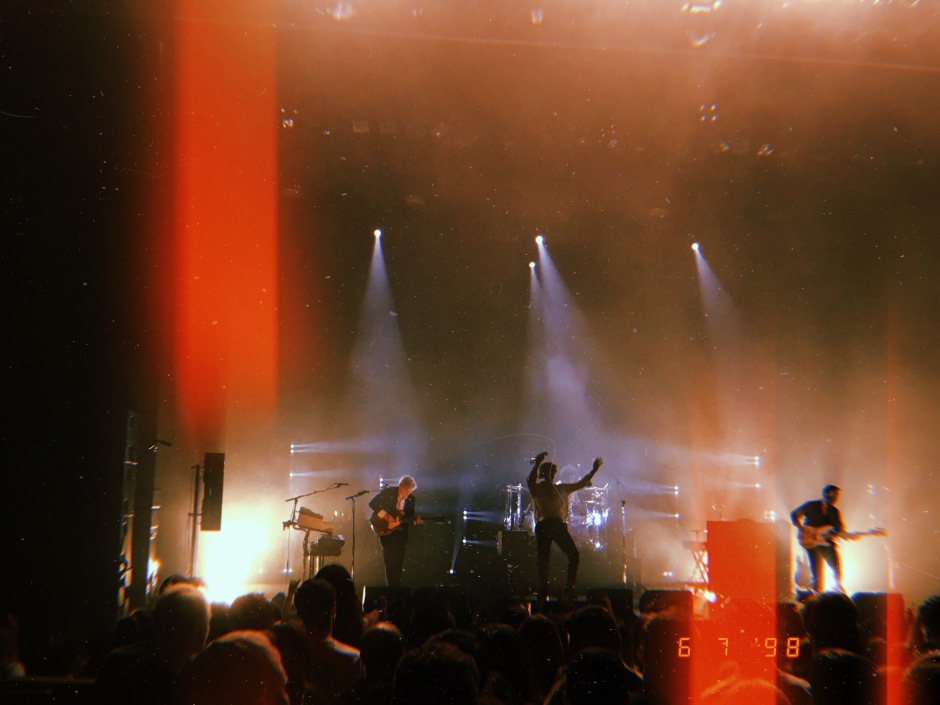 Anyways, let’s talk about The Kooks and how awesome their performance was. As mentioned on some of my older posts, I love British bands, I think they’re so dreamy. I was also looking forward to listening to some of my favorite songs live, songs I hadn’t seen them perform before. One of them being “Sweet Emotion” which is such a simple song, very repetitive, but also very good. The night was young and the concert was very fun. They played a lot of their hit songs, most of their oldies, and we also got to see them perform some of their new tunes that were recently released. 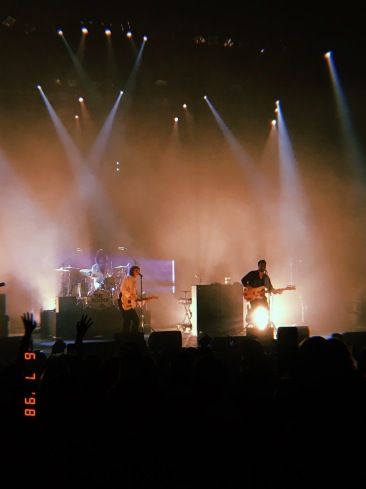 One of my favorite parts of their concert (aside from seeing them perform “Sweet Emotion”) was when Luke Pritchard played a very intimate song he wrote for his dad who passed away when he was young (“See Me Now“). It was such a quiet and beautiful performance. It was only him on stage, playing the keyboards and singing this personal song. See, this is something I didn’t know and now when I listened to this song it takes me back to this intimate moment, which is nice.

Of course they ended their gig with their most known song, “Naive”, which everyone loves. I definitely enjoyed their show and wouldn’t think twice about seeing them again. They also just released their new single “Fractured and Dazed” a few days ago and I can’t wait for their new album to come out. Make sure you check out their new tracks!