It’s been a while since I’ve listened to a new bands song and becomed obsessed with it. NVDES, who played a week ago with RAC at the Fonda Theatre in LA are tremendously good at what they do. Although the theatre didn’t reach its capacity, NVDES did a great job connecting with their audience as well as in their performance.

While having a smoke outside I ended up talking to some people that knew NVDES from before and learned so many new things about them. I always enjoy listening to an artist story because it’s always inspiring to hear all the different things they had to do to get where they are today. Plus, NVDES had the best energy on stage. You knew they were enjoying themselves and having fun, which I think is one of the most important things as a musician.

I was also surprised to see there were two other members in this band. When I first listened to NVDES’ music I thought it was only one male singer — I love the smooth vocals on all of their songs and after seeing them live I realized it was a female singing and it all made sense. All and all they’re honestly great together and their making great music. 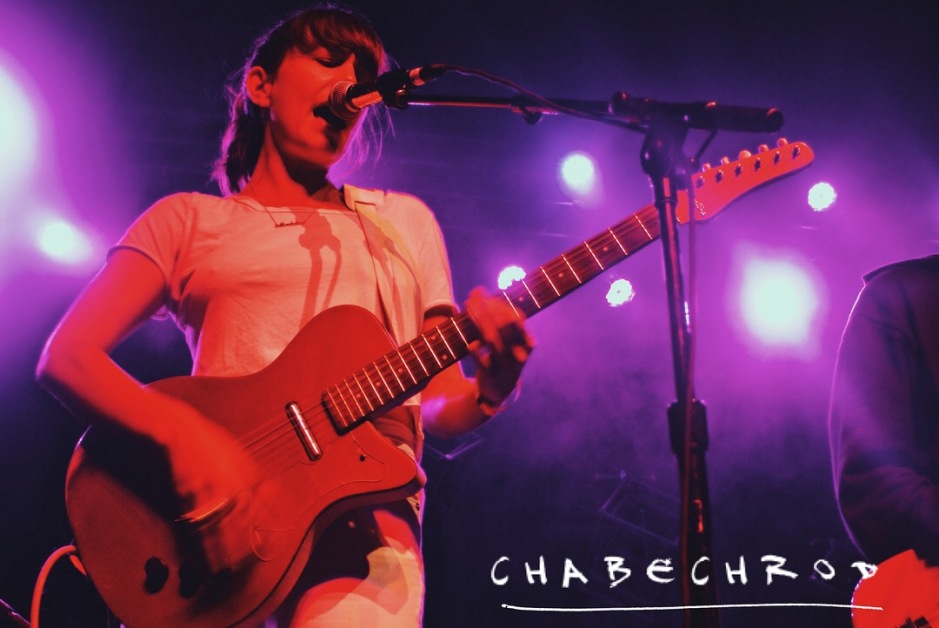 Things I learned about NVDES: They know how to communicate with their audience while also having fun and giving a great performance. I’m confident they will keep growing as musicians and you will be hearing from them more often. Touring with RAC is already a huge win! So if you get a chance to see them perform, you should totally go for it – Chabechrod approved!

I will be posting all of the photos from that night on my Facebook page – so make sure to be on the lookout.