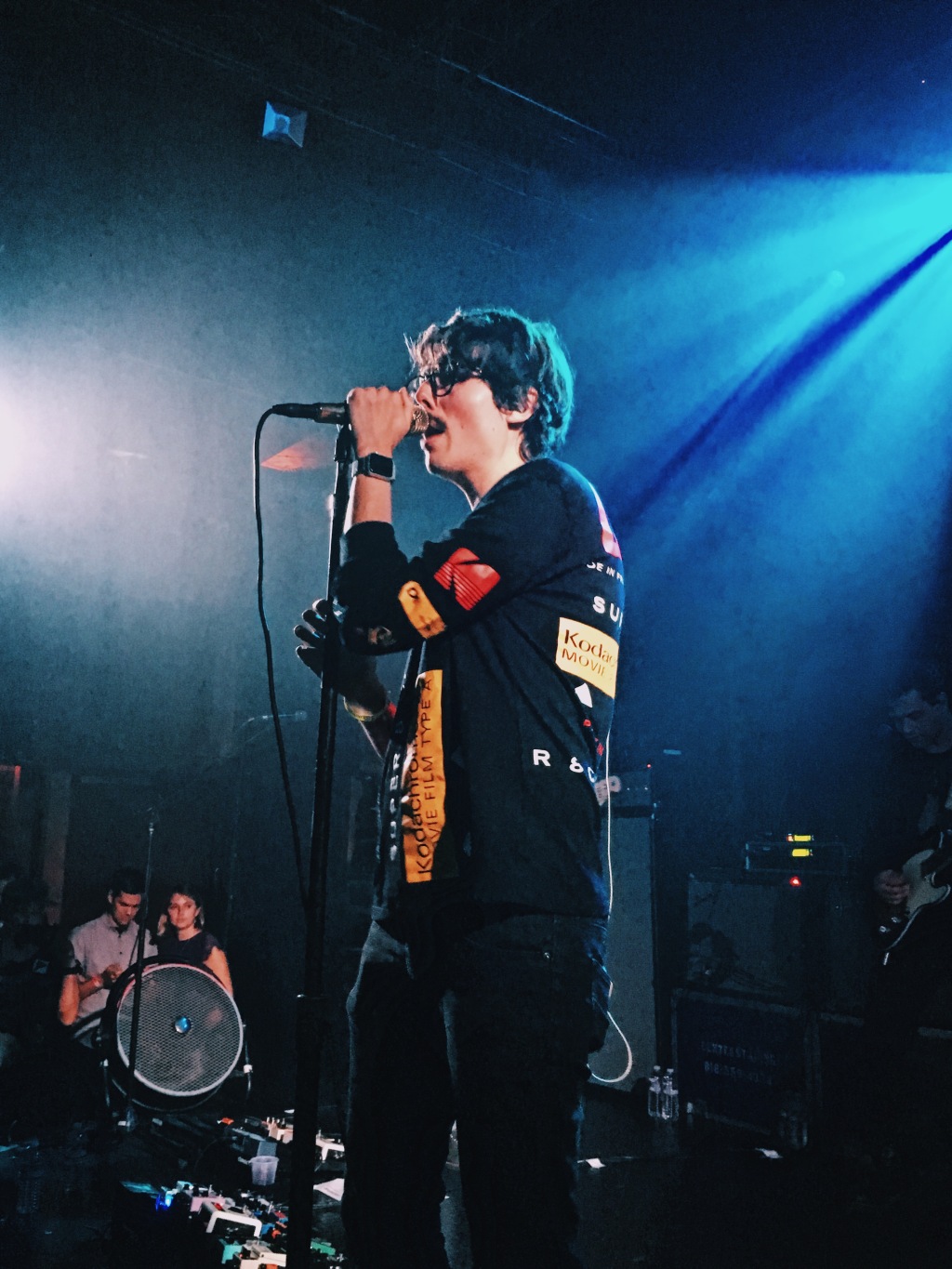 After a long road trip where I said goodbye to the beautiful city of Dallas, I finally made it to LA. I still can’t believe this is my new home and I’m still trying to figure out how things work around here (specially traffic). One of the biggest reasons I moved to this city is to get more involved in the music industry and with that being said I decided to go see one of the bands I’ve been listening to on repeat lately — Joywave.

Joywave is a indie alternative rock band from Rochester, New York that started in 2010. These dudes are unique in a very cool nerdy way + their music is awesome. This was my second time seeing them live and it was definitely better than the first. The last time I saw them was in 2014 when they played at Lollapalooza and I still remember thinking they were cool. All I can say is that they’ve grown a lot from when they started and obviously for the better.

Being that these guys are so good at what they do, the LA show sold out. The crowd was going crazy and enjoyed their performance the whole night, more specifically when one of the band members decided to keep playing while taking some shots from the crowd ( this is when the concert was supposedly over). It was really fun to watch — I was about to go buy a shot myself.

All and all, Joywave’s concert was pretty incredible. They played all of my favorite songs and kept the crowd going in every single one. Plus, they seem like down to earth dudes that know who they are and what music they like to make. If you haven’t listened to them, I would highly recommend listening to their most recent album ‘Content’ and everything else. Make sure you don’t miss them if they visit your city!