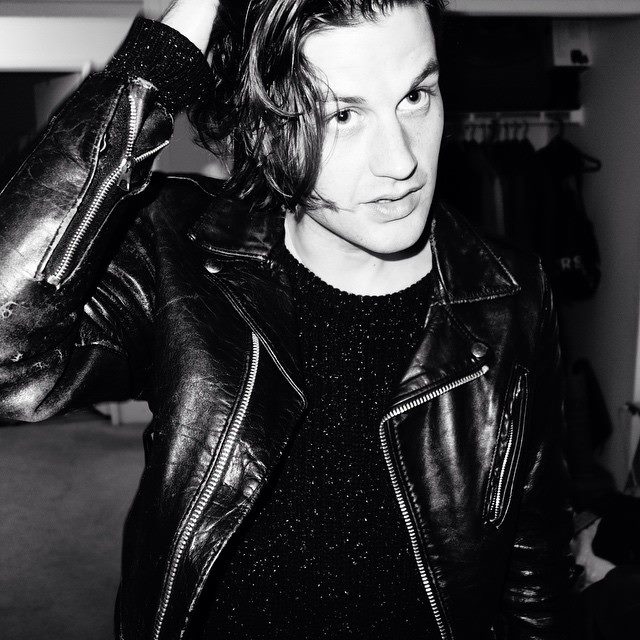 I’ve been wanting to write about someone’s journey as a musician for quite a while now. I was looking for someone who’s worked with different artists and has been part of different bands, someone who’s had a multifaceted journey and I found the perfect person, Dave Green. You might know Dave as the lead singer and guitarist of the alternative rock band, The Filthy Souls — a band I started listening to back in the day.

Green started to play music when he was 13 years old, “A friend of mine had bought a guitar (Epiphone Les Paul) and I thought it was the coolest thing. After I left his house I rode home on my bike and asked my parents for a guitar.” When he was around seventeen he started playing in a band called Roller who eventually broke up and led him to write music. “…I was actually playing bass, but we broke up and I thought ‘I guess I will have to be the singer now, so I better start writing my own songs’.” 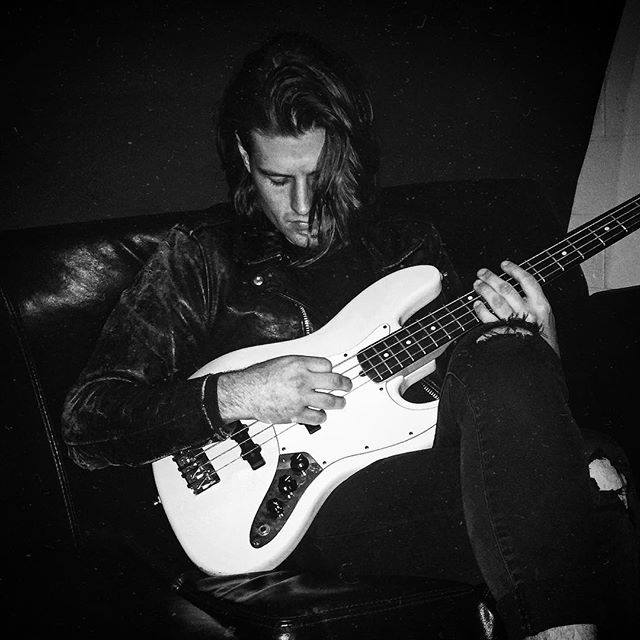 He played in all sorts of pubs in the UK and was well known to be in the music scene. Yet, after playing in England for a while it was time to tour the US, where then Green fell in love with the beautiful city of Los Angeles, “I first came for a month long tour and I fell in love with it. I had quite a few songs placed on TV shows, (Greek, 10 Things I Hate About You, One Tree Hill, Pretty Little Liars) so I had saved up enough money to travel. Me and a friend decided we would go and try to live in LA for a summer but I ended up staying.”

The Filthy Souls released their debut EP, ‘Save Me’ in February of 2010. However, Green has always kept the doors open and has been collaborating and working with different musicians for years now, “I really enjoy working with different artists/songwriters because I pick up little tips and tricks from everyone I work with.” Working with different people has made Green not only grow as a musician but experience different types of music, “I try to push myself now to write in all different musical styles,” says Green. “I end up stripping a lot of the production back when I’m in the studio and concentrating mainly on the song, a good song is the most important thing.”

Life is full of experiences and working in the music industry makes you live through different and unforgettable ones, memories that will probably be cherished forever. A couple of Green’s favorite things about his musical journey involve: recording at Shangri-La Studios in Malibu, being able to travel to every state across the US, perform and meet different people, signing a record deal, listening to his own music on the radio/TV, and being able to wake up everyday to do the thing he loves the most.

As Green continues to work in the music industry, we can officially expect some more Filthy songs coming our way, “I will be releasing a new record very soon, it’s in pre-production right now. I’m really excited about this one.” He’s also part of a band known as Los Kingdom, where he collaborates with his long time friend Arielle Verinis, “The group started so randomly, we have known each other for a long time and we were just out at dinner one night and got chatting about music. We said we both wanted to try a new musical style and decided we would meet the following week at my rehearsal room to give it a go. The first song we started with was ‘Roll Jordan Roll’ an old spiritual song and it just worked and sounded great with the voices harmonizing,” says Green. 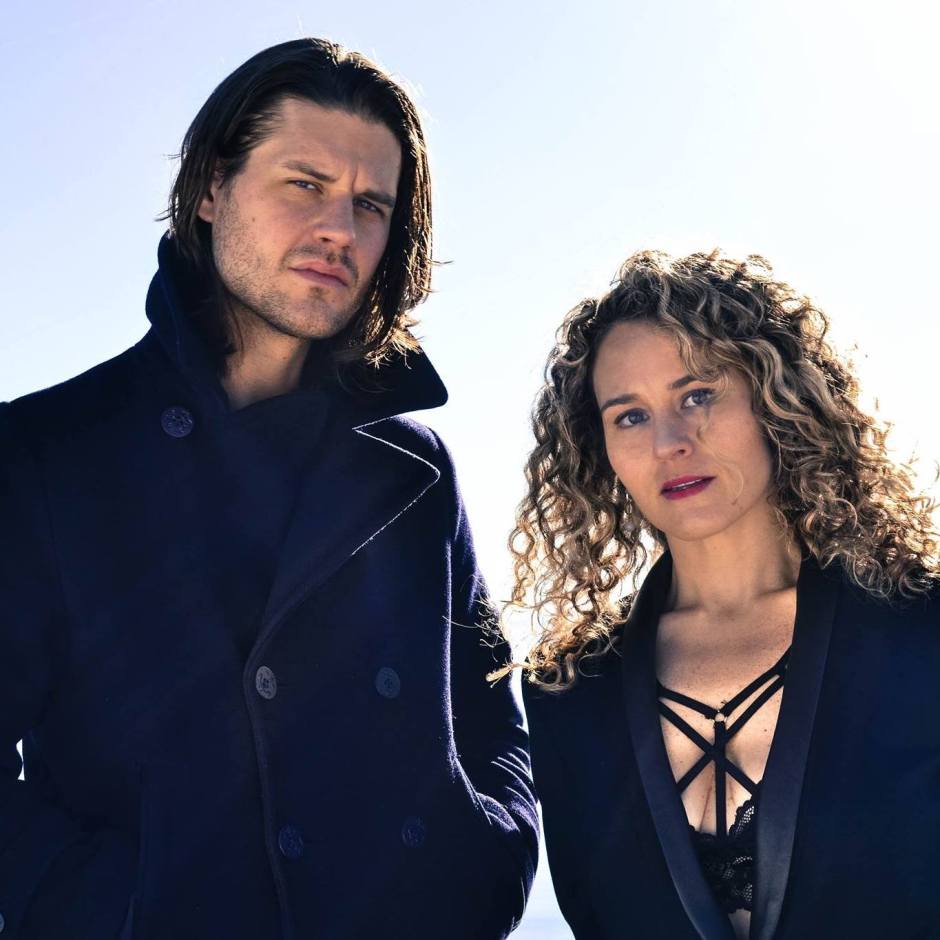 Los Kingdom mostly covers different songs, and they’re pretty awesome at it. “We have themed both records so far, the first record ‘The Patron Saint’ were all old spiritual songs. The new one ‘Devil In Disguise’ are all Elvis songs,” says Green. “We get together with a list of songs and listen through and see which ones we like and re-structure them, change melodies and come up with our own version of the songs. We are planning to release an album of all originals soon; we are currently promoting the new EP, ‘Devils In Disguise’, with some live dates and then we will be back in the rehearsal room together writing a new album.”

All and all, Green has been pretty busy working on new music and continues collaborating with different artists in LA. I’m excited to see what other collaborations he’ll be part of and about the new music he’ll be releasing in the future. Be sure to follow him and his bands on social media, I promise you’ll want to keep track of this one.