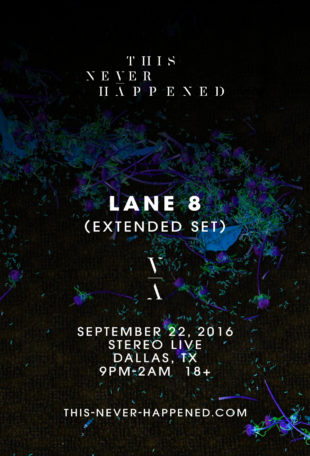 As said on the title of this blog post, very exciting shows will be happening in Dallas this week, but what really sucks is that most of these will be on the same night. Dallas will be on a roll with Kanye West, Classixxx, and Lane 8 playing this Thursday September 22nd, followed by Justin Martin playing at It’ll Do on Saturday, Septemebr 24th.

For a music junkie like me, it’s really hard to choose one over the other when I really wish I could go to all of them. However, it always has to come down to making that decision of who you’d rather see more, and in this case I’ve decided to go to Lane 8 on Thursday and Justin Martin on Saturday. So if you’re up to dancing all night and having a good time, I’d recommend picking your favorite artist (if Kanye tickets are still available) and go have some fun. 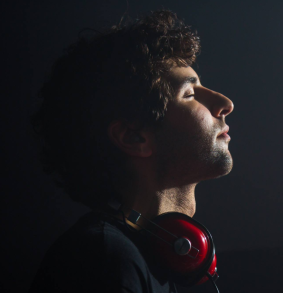 And to elaborate on why I chose Lane 8, it’s because of to two reasons,  1. I’ve never seen him before (unlike the others) and 2. because his music is somehow different from other electronic artists out there. I mean, yes everyone has their own thing going on, but we all know there’s several artists who play similar music as everybody else, or at least that’s what I think.

There’s musicians who differentiate from others by succeeding on one of their singles. Similar to that one artist that everybody knows due to that song he/she became famous for. I’m not saying it’s easy, I know it’s probably very hard, but it’s that challenge of succeeding after that one single and having a big following because of your entire album versus that one song.

The point I’m trying to make here is that there’s something special about Lane 8 that makes me categorize his music as a one of a kind. I like that his sound isn’t similar to some of the other artists I enjoy, and that’s always something I look forward to in music.

If you’re interested in going to any of these shows, you can find the links to purchase tickets below: