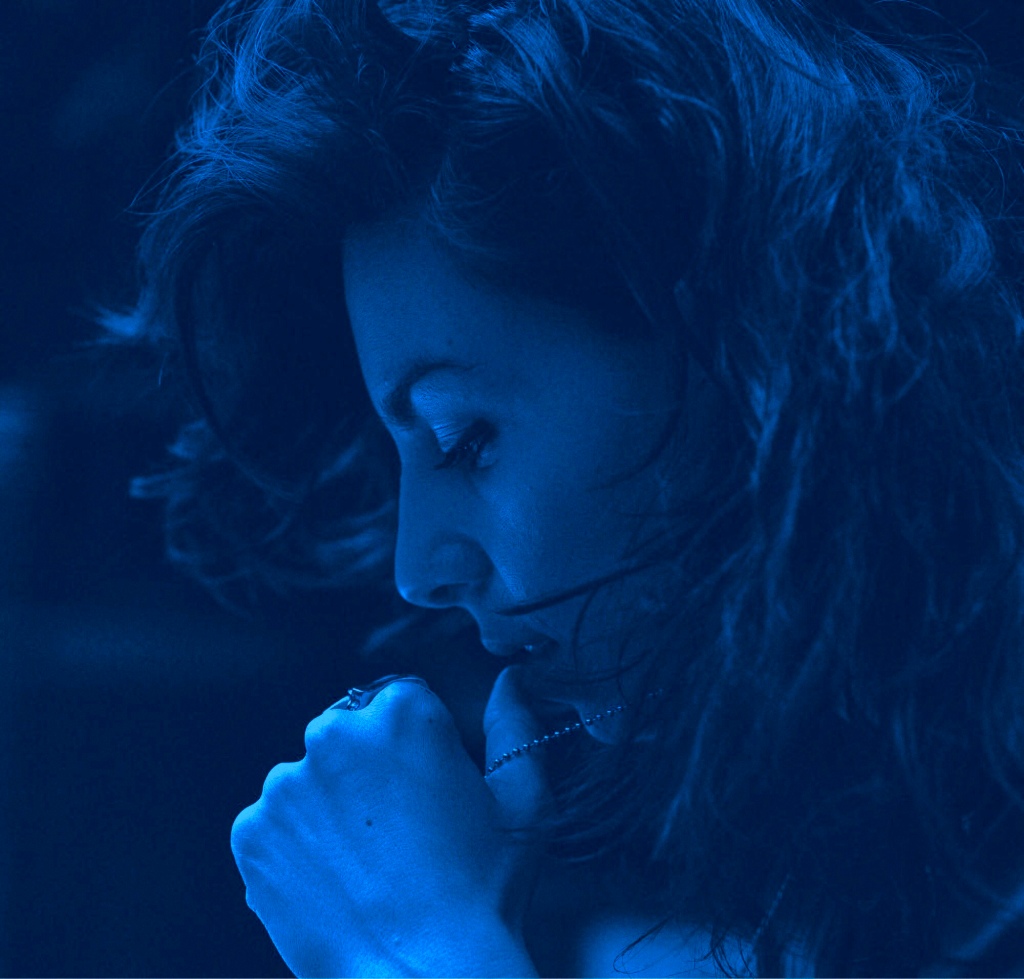 Tatiana DeMaria, who you might know as producer and front woman of British punk band TAT, has put time aside to work on her solo career and recently released her new single, “Make Me Feel” which will be part of her new album coming out next year. If you’re a punk, rock and roll fan like I am, you’ll definitely want to take a listen. Not only does Tatiana DeMaria portray that rocker side of her in her new music, but she’s also bringing other genres together such as hip hop and pop which introduces you to a different side of her and her music that you won’t want to miss.

I really love your music – your voice is very unique! What inspired you to start writing and releasing music?
Thanks, I appreciate it! Loving music, the effect it has had on me, and wanting to give people what I felt music gave me.

Who are your influences? Who are artists/musicians you admire?
They vary sonically, but have a similar lyrical depth, strong melodies and truth to the emotion. I grew up predominantly on punk rock and Hiphop/ rap, though I do listen to everything. What inspires me is the lyrical content, honesty, melodies, and artists that manage to bring all of those things together into something I feel.  To name a few – The Clash, 2pac, Nirvana, Kendrick, NOFX, Drake. 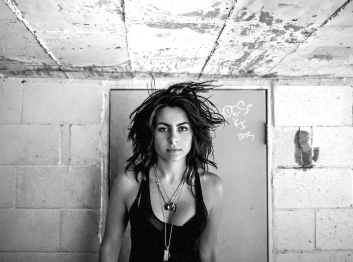 How did you decide what style of music you wanted to create?
When I was writing the first TAT album, I wanted to feel the adrenaline I felt as a human. Slow and mid tempo music didn’t do it for me. I had also grown up on raw guitars and punk rock, so found channelling my emotions that way was what I needed and felt. I still feel the same in a lot of ways, but there are more layers to the feelings as life has gone on, so I’ve tweaked the sound for my solo record to reflect that.

Essentially you think about something and you feel a certain way, The music for me has to convey that. The music is a translation of how I feel, and I will always follow what I feel the song needs. I don’t try and fit into a genre or style. I just try and keep things truthful to what I feel and let the song follow it’s course. In my experience that’s the best way for a song to come together.

I write in a lot of different style so that can be a challenge at times, but I’ve found if I just focus on writing what I feel, I’ll look back and find the pieces that work best together.

I don’t get tired of listening to “London Don’t Lie”, what’s the story behind this song? I’m glad to hear, thank you. I like to let my songs speak for themselves in general, so to shed a light but not dissect too much, it comes down to the main lyric. London Don’t Lie. There is an ever present  undercurrent of telling people what they want to hear, valuing being liked over being truthful, or being yourself. That has always been true for a lot of people and society in general, and this song addresses certain aspects of that for me.

You’ve been making music for years now, how’s being a solo artist different from being in a band? How would you describe one over the other?
I still write all the songs and so in a lot of ways it feels the same. The balance of achieving what I’m trying to sonically, not relying on a wall of guitars and wanting to maintain the rawness whilst keeping space is a delicate balance and challenge. That’s been the main difference. Otherwise, I get to play music with people I like playing music with, we’re on tour, there are still 3 people on stage so nothing is too different otherwise.

Your most recent single, “Make Me Feel” is so great, I think a lot of girls can definitely relate with this song (I know I did). The lyrics are very honest and straightforward and I like it. Could you tell me a little bit more about this song? Thanks! It’s one of my favorite songs to play live and I’m honestly surprised it’s gotten such an amazing reaction and fire under it from my fans. Being so different I wasn’t sure how people would react to it, but I’m a little blown away and very grateful for the love and support for the song. I look forward to playing it on the road a lot more every soon! 2019, come find me.