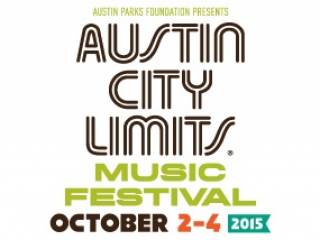 I know it’s only Wednesday, but we’re two days away from ACL Weekend One! I’m probably overly excited for this; it’s been awhile since I’ve attended the Austin City Limits Music Festival. I skipped last year’s, but once I saw the lineup for 2015, I knew I had to go.

The main reason I’m eager to go this year is because several of the artists that are playing have been on my to-see list for a long time. It was a no-brainer once the lineup was announced, so I bought my 3-day wristband right away. 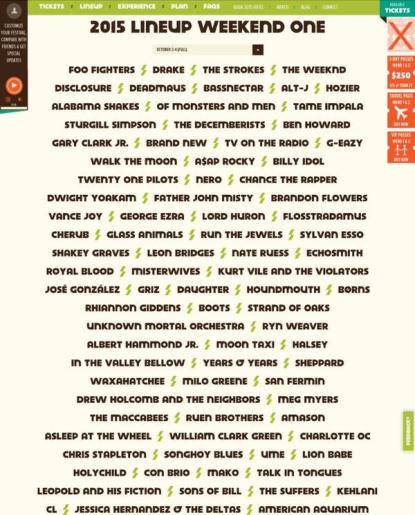 Artists I’m most excited to see: Drake, Foo Fighters, Disclosure, Daughter, The Weeknd, Alt-J, Brandon Flowers, Years & Years, Classixx, and The Strokes (never seen any of them except for The Strokes –who are amazing live!).

To those first timers, I’ve compiled a small list of survival tips for ACL. It may or may not help you, but I know I’ve had to deal with these in the past, so I decided to share them anyways.

Things to know before attending ACL: