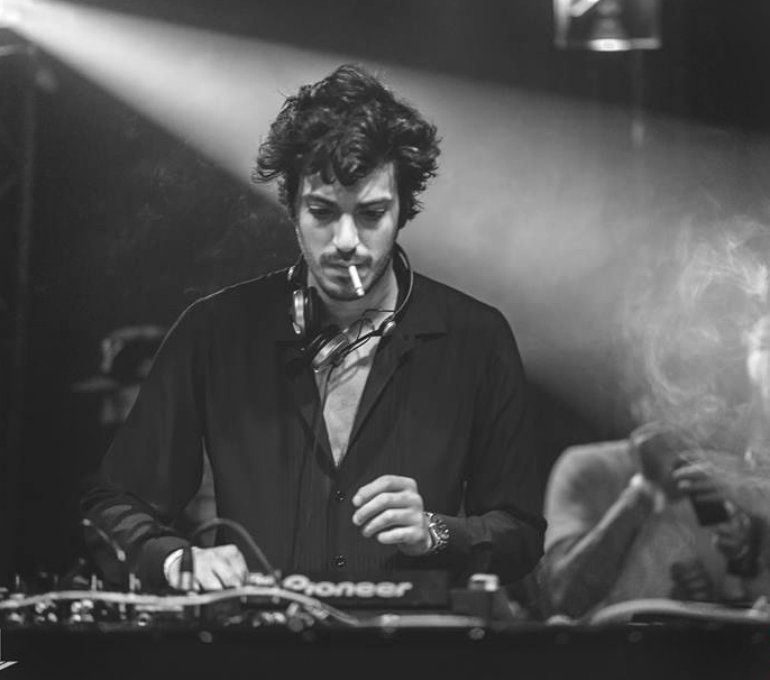 Gesaffelstein, real name Mike Lévy is a French techno DJ who has been around for quite some time now. You will always find this man with a cigarette on his hand, but that doesn’t stop him from doing his thing. According to Pitchfork’s writer Carrie Battan who interviewed him, the name Gesaffelstein was created by his combination of the German word ‘Gesamtkunstwerk‘ —which translates into aesthetics in English– and Einstein.

He has worked a lot with Brodinski and they’ve also toured together. I believe they’ve become great friends and what I like the most about these two is the fact that they’re both very different. Opposites attract and that’s what makes them both great!

Gesaffelstein’s music is quite unique from the rest of the DJs out there. As I mentioned in the previous post, he also has the French vibe going on. I would say his music is a lot more intense, yet very powerful. I mean only he can know each song’s meaning. Gesaffelstein’s music is very artistic and abstract — you quite don’t know why the sounds are the way they are. However by the titles of them, they definitely have a meaning to them, but the question is what? You could say his music is quite mysterious, making you want to listen to more!

Every time I listen to Gesaffelstein’s music I wish I could be listening to it live anywhere in France. I am dying to see him live at one point in my life. Hopefully, it will happen eventually. Best of luck to him and his music. His recent album came out last year — Aleph — don’t miss out! Although my favorite song is “Control Movement” his new music will rock your ears. Take a look at the two videos I posted below, they’ll probably make you go back for more!