Wow… it’s been quite some time since I posted something new. I kind of took a break from everything during the holiday break, but I’m glad to be back!

Brodinski is now one of my new obsessions. I’ve always had a thing for French guys and what not better than a French DJ?! I’ve seriously have not stopped listening to “Gimme Back the Night” and you will probably understand why after you do too if you haven’t so already.

It’s so different how each culture has its own thing going on. I mean there are DJs from all over the world and if you pay close attention to each one of their music you can kind of see how it somehow relates to their culture. Brodinski has its European sound going on, just like Gesaffelstein – who I’ll be posting about next and has been his touring partner. Being a huge France lover Brodinski’s music makes me feel a little closer to his country. Maybe it’s just me and my weird way of thinking, but something about it just makes me want to keep his music on replay.

I also found his story interesting. He started studying Communication Studies – just like me – and took a break to do what he was passionate about, music. Now, look at him now! He has come a long way and it’s very exciting for me to read about people who follow their dreams and actually succeed. Hopefully, he will keep doing more awesome music and become a lot more successful than he already is. I know I want to listen to more of his music. Oui, s’il vous plait!

Attending one of his shows has been added to my “to do” list. Seriously, flying to NYC next time he’s around. 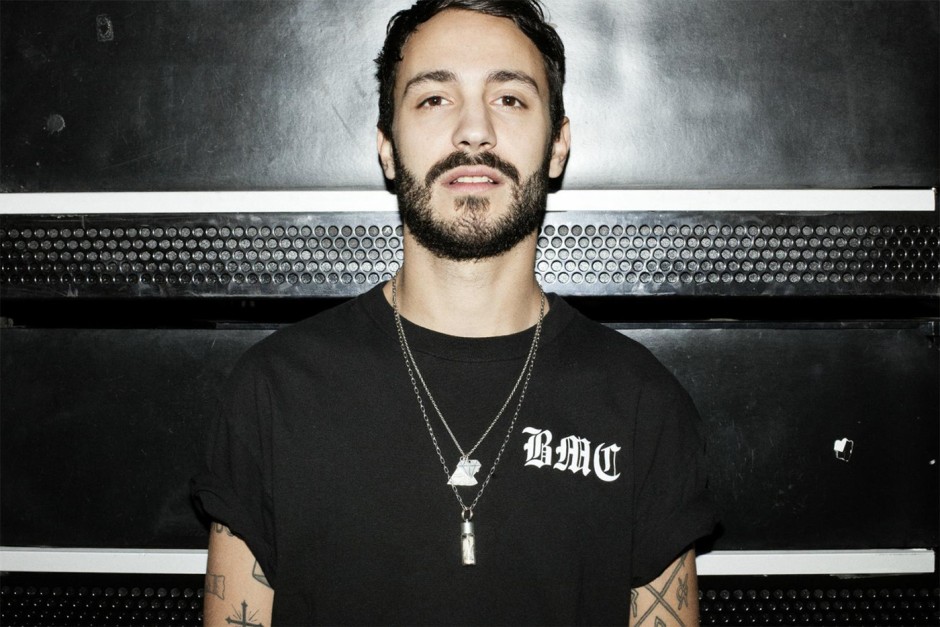