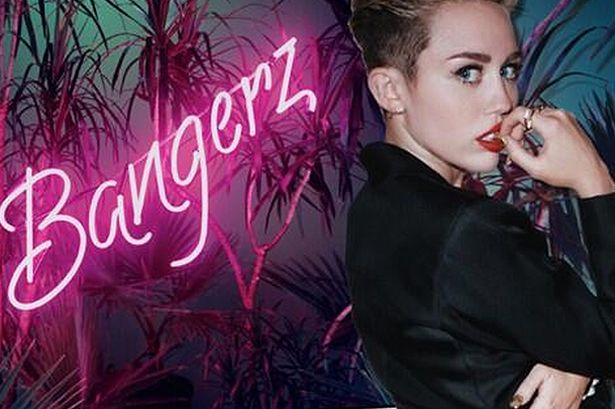 Sky Ferreira joins Miley Cyrus and Icona Pop for Miley Cyrus’ Bangerz tour! I cannot explain how excited I am. This means Sky Ferreira will finally be coming to Dallas! For those who don’t remember, I was supposed to attend Sky’s concert last month. Sadly, she had to cancel her show due to vocal issues, which was heartbreaking.

Not only is Ferreira now coming to Dallas, but she’s not coming alone. Miley Cyrus and Icona Pop are two other artists I enjoy. Aside from all the drama, Miley has been involved in, I do think she’s making something out of herself. I would somehow say I think similar to the way Cyrus does. Of course, I have never done anything she’s been doing, but the idea that she can be herself without really worrying about what the world thinks of her is admiring. One of the main reasons I love Sky Ferreira too. 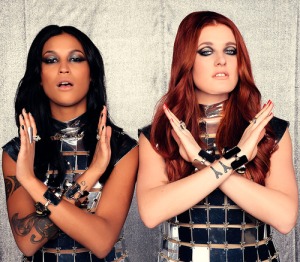 I have always highly supported people who do what they believe is right and don’t base themselves on the actions of others Even if it might bring consequences, it takes a courageous person to act against what others believe to be “right.” I don’t want to seem as if people who are doing illegal/wrong things are innocent, but the harsh reality is that we live in a world that judges everything. Being a celebrity and putting yourself out there is something I consider a hard task.

If you’re down to go see these four amazing ladies, the Bangerz tour will be coming to Dallas on March 12, 2014. Pre-sell tickets will start to be available tomorrow.