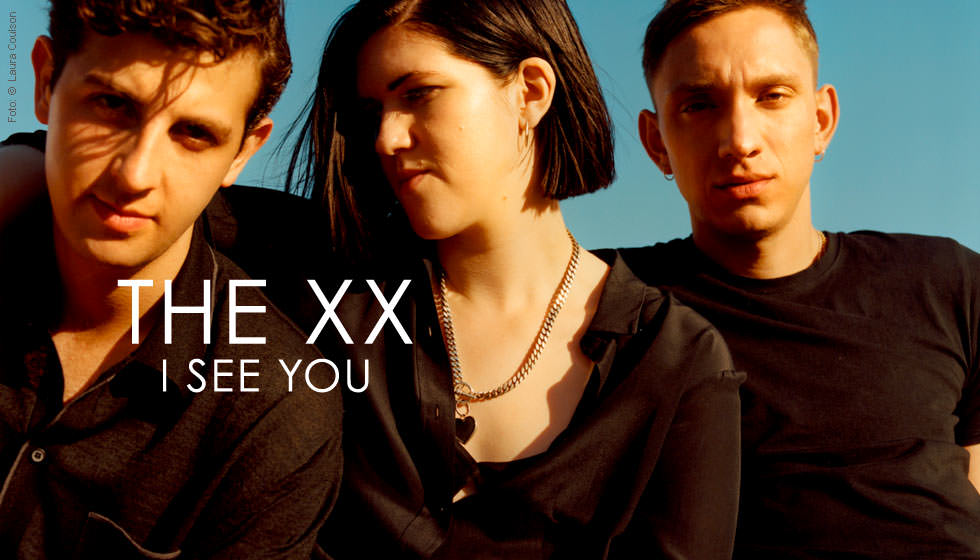 I can’t even begin to explain the magic that happens when you experience a concert by the XX. I hadn’t seen them perform since ACL 2010, so you can imagine my excitement to see them again. I loved their first two albums due to their simplicity and honesty, and was a little shocked with their most recent one, “I See You”, because of its upbeat songs. I couldn’t decide if I liked it or not, but after seeing them live I realized that this is just a new beginning for the band.

My doubts about whether I liked their third album, as much as I adore their first two, completely went away after seeing the XX perform these songs live. It’s like their more confident of who they are and you can totally tell that Jamie XX played a larger role in the new album, which is very exciting. It’s not about the songs being more upbeat, but about the happiness they portray compared to their past songs.

Processed with VSCO with 6 preset

Processed with VSCO with 4 preset 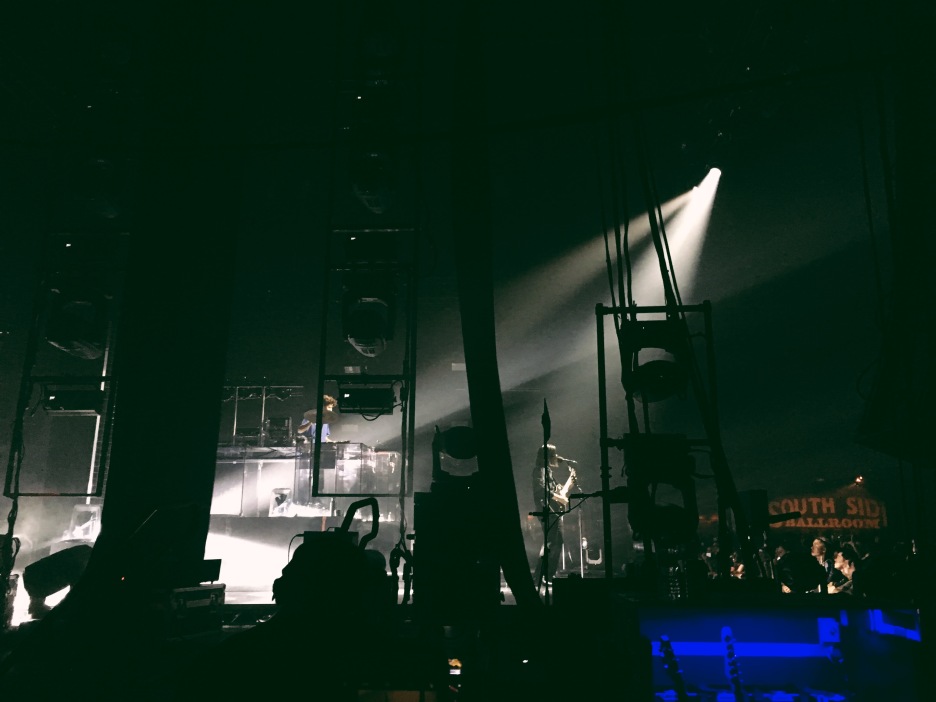 Processed with VSCO with 6 preset

The concert was more than amazing — the songs, their body language, the lighting; I was in awe. It was nice to be in this other world, their world, even if it was only for a couple of hours. I can’t wait to see more of them in the future because they’re one of the best and most unique bands out there. Their music doesn’t compare to any other and that’s hard to achieve. You just can’t not like the XX! I highly recommend going to one of their shows, and the best part is that they’re coming back to Texas for ACL. If you’re planning on attending the festival, be sure to go check them out.