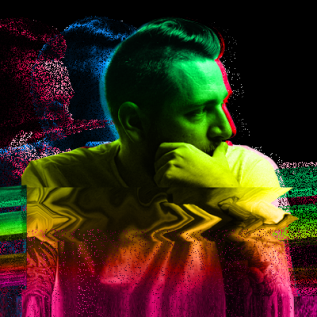 been a while since I’ve attended a good show and I have a feeling that these two will be fun. If you live in Dallas and still have no plans, you won’t want to miss Treasure Fingers at Red Light tomorrow and MK at It’ll Do on Saturday. Honestly, how perfect will this weekend be?

I’m also happy to say that I’ll be having visitors, which I’m sure I’ll be sharing fun experiences with. My two best friends are driving to Dallas to see me (obviously), but also for both of these shows. That’s when you know it’s going down!

Of all the times I’ve seen Treasure Fingers and MK they’ve never disappointed me. So far so good! They’re a bit different with their music 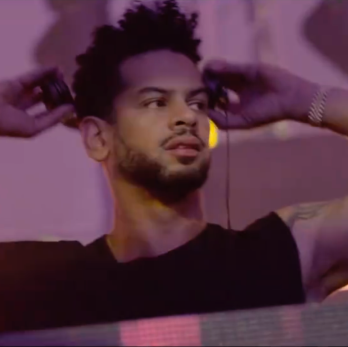 selections, but both still under House music and that’s what makes it more exciting. I’ll be starting my weekend with some disco electronic house on Friday, following with some deep house on Saturday.

Not sure if Treasure Fingers’ show still has free tickets available, but if they don’t I believe they’re not expensive. As for MK tickets, those can be found here.