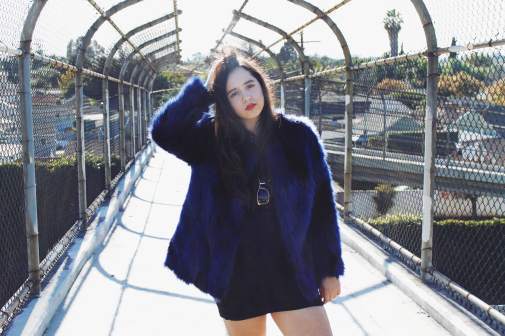 Pop singer-songwriter from Southern California, Neyva, recently began sharing her music. Even though she just began putting her own music out for the public to hear, she has always been surrounded by it. “I started making music about six months ago during the summer, but I’ve always been a musician,” she says. “I’m a bassist/guitarist, but primarily a bassist since I was 12 and a singer since I was 14.”

Many musicians start their journey with some type of inspiration; for Neyva they were female artis 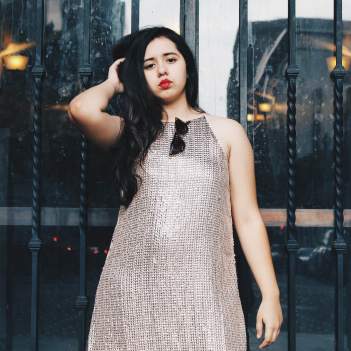 ts. “Female artists are what empowered me to start making music, as well as real life experiences, which led me to writing lyrics,” she said. Some of her favorite female artists include: Charli XCX, Sky Ferreira, Gwen Stefani/No Doubt, HAIM, The Runaways, and Lorde. When asked to describe her inspirations Neyva says they are “ in general, kick-ass women in the music industry, thoughts in my head and people surrounding me.” 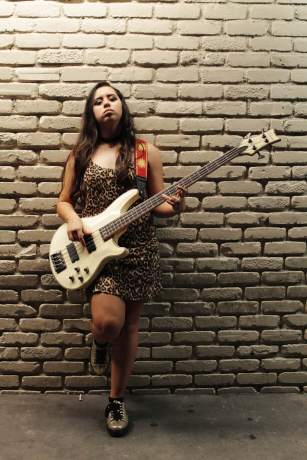 going and keeps her inspired in her musical career. She sees herself touring in many places as she can and hopefully one day, worldwide. “I’d love to play in London or Tokyo. I’ve never been to either of those places and they both fascinate me,” she says. Neyva has recently made her first music video –Technicolor–  with help of the Aquadolls. I wish her the best of luck with her musical career and hopefully we’ll be listening to her music on the radio some day. Make sure to check her out!